Our next event in
view Event
Skip to content

Listen Up Moms! Trust Your Judgment

Over the last thirty years, research in education and psychology that is focused on reading disabilities produces one consistent truth—early identification and intervention trumps waiting and acting later. The title of Dr. Joseph Torgesen’s seminal article on this topic, “Catch Them Before They Fall,” says it all.

Who are the best people to identify problems early? Pediatricians? Psychologists? Neurologists? Teachers? 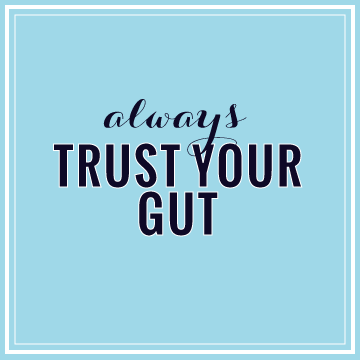 In my view, 99 percent of the time when the mom thinks that something is wrong with her child, there is something wrong. It is the rare mom who is mistaken about this.

Yet often when the moms raise the issue of their late-preschool, kindergarten, or first-grade child, they tend to get messages like these:

“You’re worrying too much.”

“There are many late bloomers.”

“You know how boys are.”

“We really can’t tell what’s going on until third grade.”

Not being professionals in the field, the moms accept these messages and stifle their worries.

But rather than suffering through the agony of waiting until third or fourth grade, so many kids could be identified by early screening and given services, as suggested by Dr. Torgesen. Screenings do not take a lot of time, money, or effort; some fifteen minutes per child can identify those at risk for learning/reading problems at the ages of four, five, and six years. Sadly, these screenings are not occurring in many schools, despite all of the research and clinical knowledge that exists.

A mom recently said to me, “Look. Where there’s smoke, there’s fire. I know my kid is struggling. He’s in third grade and I keep getting put off. For what purpose?”

There is no purpose. Why let the fire smolder and build to the point where it is overwhelming? At the first signs of smoke, it’s time to act. It’s not time to panic but to take an effective action, like identifying the child’s stage of reading development and deciding which area you are going to target.

You don’t need to be a psychologist or a reading specialist to know when a child is struggling. On a nightly basis, moms see the effort that goes into getting through a reading assignment or a difficult worksheet. This is something moms get intuitively.

One solution: listen to the moms and take early action. Waiting and seeing what will happen is not an option.

Moms, trust your gut, especially with early reading development. If you are concerned, take action if possible. Seek outside help in the form of testing and remedial tutoring if you do not feel that the school is stepping up to the plate. Don’t listen to messages such as, “He will grow out of it.” Rarely does that happen.

Read all the great writings from Dr Richard Selznick at http://www.drselz.com/blog